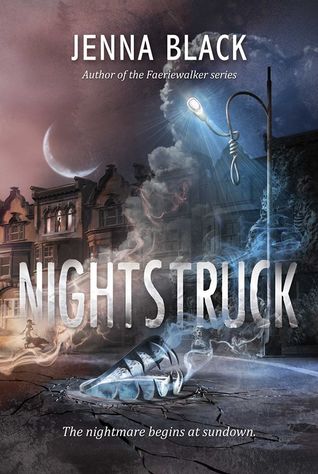 The night is the enemy, and the city of Philadelphia is its deadliest weapon.

Becket is an ordinary teenage girl, wrestling with the upheaval of her parents' divorce. Her biggest problems to date have been choosing which colleges to apply to, living up to her parents' ambitious expectations of her, and fighting her secret crush on her best friend's boyfriend. That all changes the night she tries to save an innocent life and everything goes horribly wrong.

Becket has been tricked into opening a door between worlds. As dark magic trickles into Philadelphia, strange creatures roam the streets and inanimate objects come to life, all of them bloodthirsty and terrifying. The city returns to normal when the sun rises each morning. The moment the sun sets, most citizens shut themselves in their houses and stay there no matter what they hear.

The magic is openly hostile to most mortals, but there are some it seems to covet, trying to lure them out into the night. While Becket struggles to protect her friends and family from predatory creatures of the night, she is constantly tempted to shrug off her responsibilities and join them.

A book set in Philadelphia?

Let's be honest, Philly doesn't have the best reputation when it comes to safety, just ask poor Hitchbot, the hitchhiking robot that met his untimely end within minutes of arriving to the "City of Brotherly Love"

The poor thing made it most of the way around the world and Philly did him in. It would not surprise me if there WERE strange evil creatures filled with dark magic lurking in the streets there.

I live in PA, about 45 minutes from Philly, but I don't make a habit of going there. I prefer to go west! 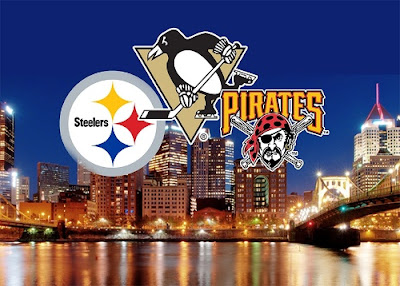 Anyway, this book sounds awesome. I love Jenna Black and anything dealing with the supernatural has my attention.

What book are you waiting for?