Waiting on Wednesday is a weekly feature hosted by Breaking the Spine to highlight upcoming releases.

My Waiting on Wednesday pick: 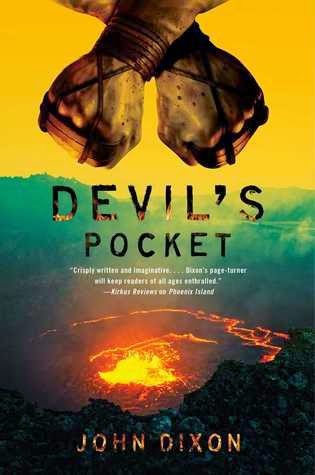 The follow-up to the critically acclaimed Phoenix Island, which reads like "Lord of the Flies meets Wolverine and Cool Hand Luke" (F. Paul Wilson, creator of Repairman Jack) and inspired the CBS TV show Intelligence.

With a chip in his head and hundreds more throughout his body, sixteen-year-old Carl Freeman was turned from an orphan with impulse control issues into a super-soldier. Forced into the mercenary Phoenix Force group, he begins to fear he'll never escape. Sent to a volcanic island to fight for them, he'll compete in a combat tournament that awards teens with survival for merciless brutality. But just when all looks lost, he spies a friendly face...and possibly a way out.

I absoltely LOVED Phoenix Island and I've been very anxiously awaiting the sequel. Phoenix Island inspired the TV show Intelligence, but it really had nothing to do with it since they aged the characters up once Josh Holloway (Lost) was interested in it.

Phoenix Island is basically (and loosely) the backstory for his character. It was recently nominated for the Bram Stoker Award for Superior Achievement in a Young Adult Novel. 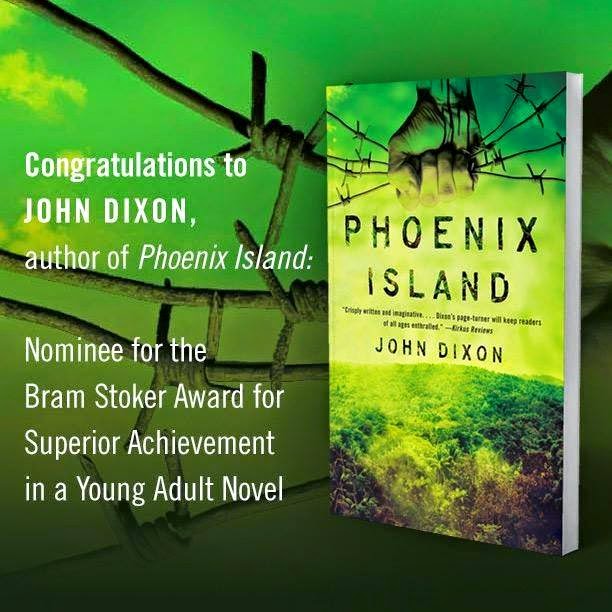 Phoenix Island has a Lord of the Flies vibe to it. It's about a young delinquent named Carl, who, after getting in trouble with the law again, is given one last chance by a judge. He's sent to a remote boot camp where they try to break him, but he's tougher than anyone they've ever seen. Carl is a former boxing champion and he won't be pushed around. Some of the others are not so lucky. Not everyone can handle it. When Carl is singled out for being special, it's not just the drill sergeants and their brutal punishments he has to fear. Nobody can be trusted and not everyone survives on Phoenix Island. Fans of The Hunger Games, The Maze Runner, Lord of the Flies, boxing, millitary drama and exciting suspense in general will love this book. Aside from all the action and plot, it is also very character driven. It's pretty violent but it is still very emotionally compelling. Non-YA readers will definitely enjoy it as well. It was one of my favorite books last year.

If you haven't read Phoenix Island yet, I'm going to give you a chance! I have FOUR signed copies up for grabs, so enter the Rafflecopter giveaway below for your chance to win one!
(giveaway open to US and Canada - one win per person)

Also, a special THANK YOU to John Dixon for providing extra copies for this giveaway! 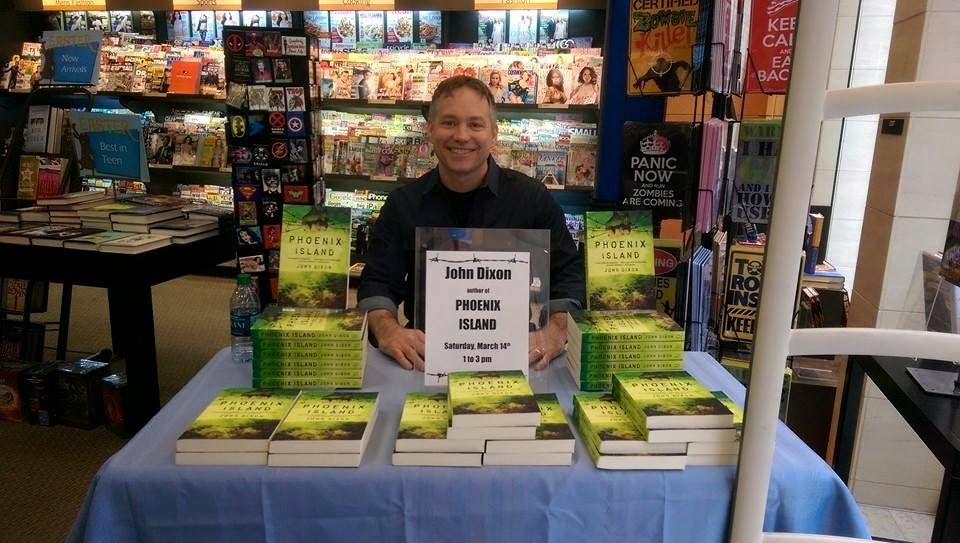 a Rafflecopter giveaway
Posted by michellesminions at 8:31 PM