This week's Top Ten topic is, "ten new-to-me authors I read in 2014". Now, this doesn't necessarily mean that these are new authors, just authors that are new to ME. All of the authors on my list are have published books before 2014. Some are very well known and have been writing for a long time but I had my first experience with them in 2014. Others I just discovered in 2014. No matter what, I'm thrilled that these ten authors were part of my year and they will all be a part of my 2015 and beyond. 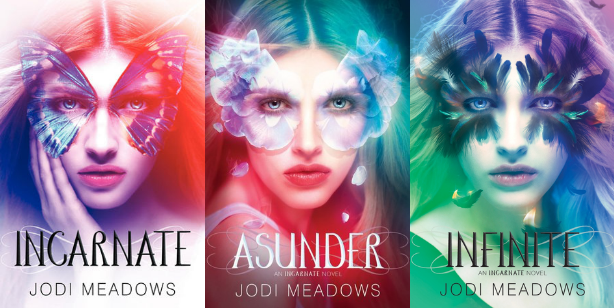 I finally read Incarnate at the beginning of 2014. Jodi Meadows' writing is just as gorgeous as the covers of these books. I'm looking forward to reading her next book, The Orphan Queen, coming in March of 2015.

Trial By Fire was one of my favorite books of 2014. It was also my first Josephine Angelini book. 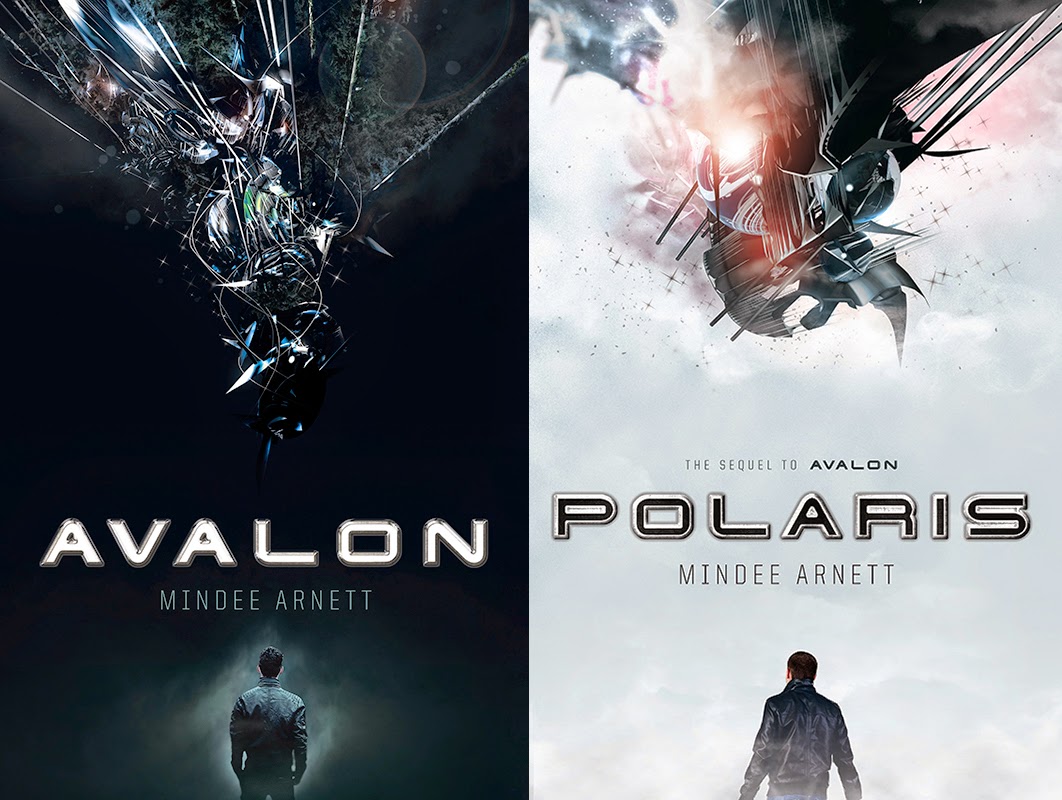 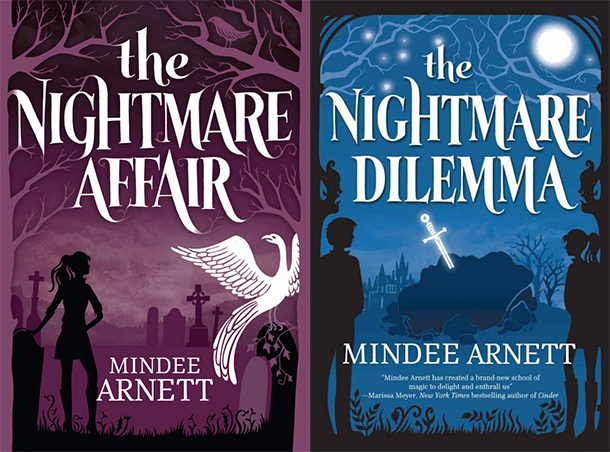 My first experience with Mindee Arnett was Avalon and I was quite impressed. Then I was thrilled when I discovered she had another series!

Pivot Point got me hooked on Kasie West. She's now on my auto-buy list.

I read The Cure For Dreaming in 2014. I immediately ran out and bought In the Shadow of Blackbirds and I eagerly await her next book, The Uninvited (August, 2015).

I met Kelly when she was in my store signing Taste Test. She an awesome person and these are two of the sweetest, most adorable books ever. I'll read anything she writes.

Yes, I know that Meg Wolitzer has written a bajillion books, but Belzhar was her first YA. It was my first book of hers, and it won't be my last. Her writing is gorgeous.

This year I read The Fire Artist and loved it. I just bought Starry Nights and I'll be getting her other books as soon as I can. 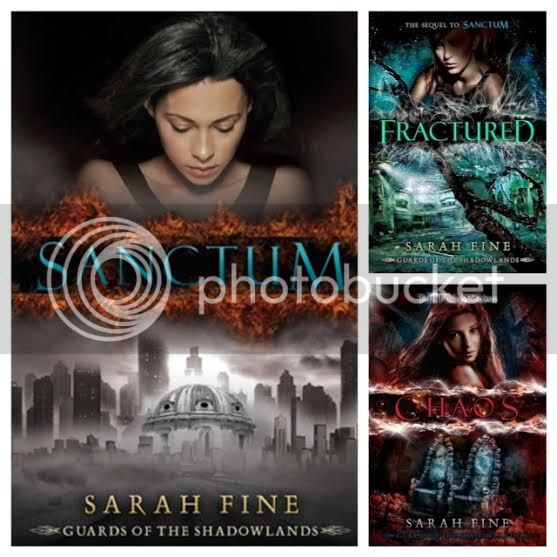 I won Sanctum through Goodreads and I'm currently reading Of Metal and Wishes (it is amazing). What a wonderful find!

I met Justina this year in my store and I love her. I am so thankful that I discovered her books in 2014, too. I love her dark, contemporary take on mythology.  I eagerly await whatever she writes next!


Posted by michellesminions at 8:30 AM