Stacking the Shelves is a weekly feature hosted by Tynga's Reviews. It's all about sharing what I've added to my shelves this week whether it be physical books or eBooks purchased, books won, ARCs from publishers or eARCs from Edelweiss and NetGalley.

Well, this has been a week from hell. It started out with my three-year-old coming down with a stomach bug. For two days I cleaned up awful, awful things. Next up, my cat, Tiger, who you see here every week, had low blood sugar. He's diabetic, but he's going into remission, so occasionally the amount of insulin he needs decreases. When it does, it's pretty scary. He starts to act all loopy and if I don't get his blood sugar raised quickly, it can be very bad. He's fine now and on a lower dose of insulin. Finally, that stomach bug my son had became MY stomach bug and today also I'm fighting a migraine. Ugh.... So, not too much got done this week. But, I did manage to post a Waiting on Wednesday and a review and contest.


Click here to enter to win autographed Catherine and Jane by April Lindner.
And to check out my review of Catherine.

Here is my Waiting on Wednesday for this week 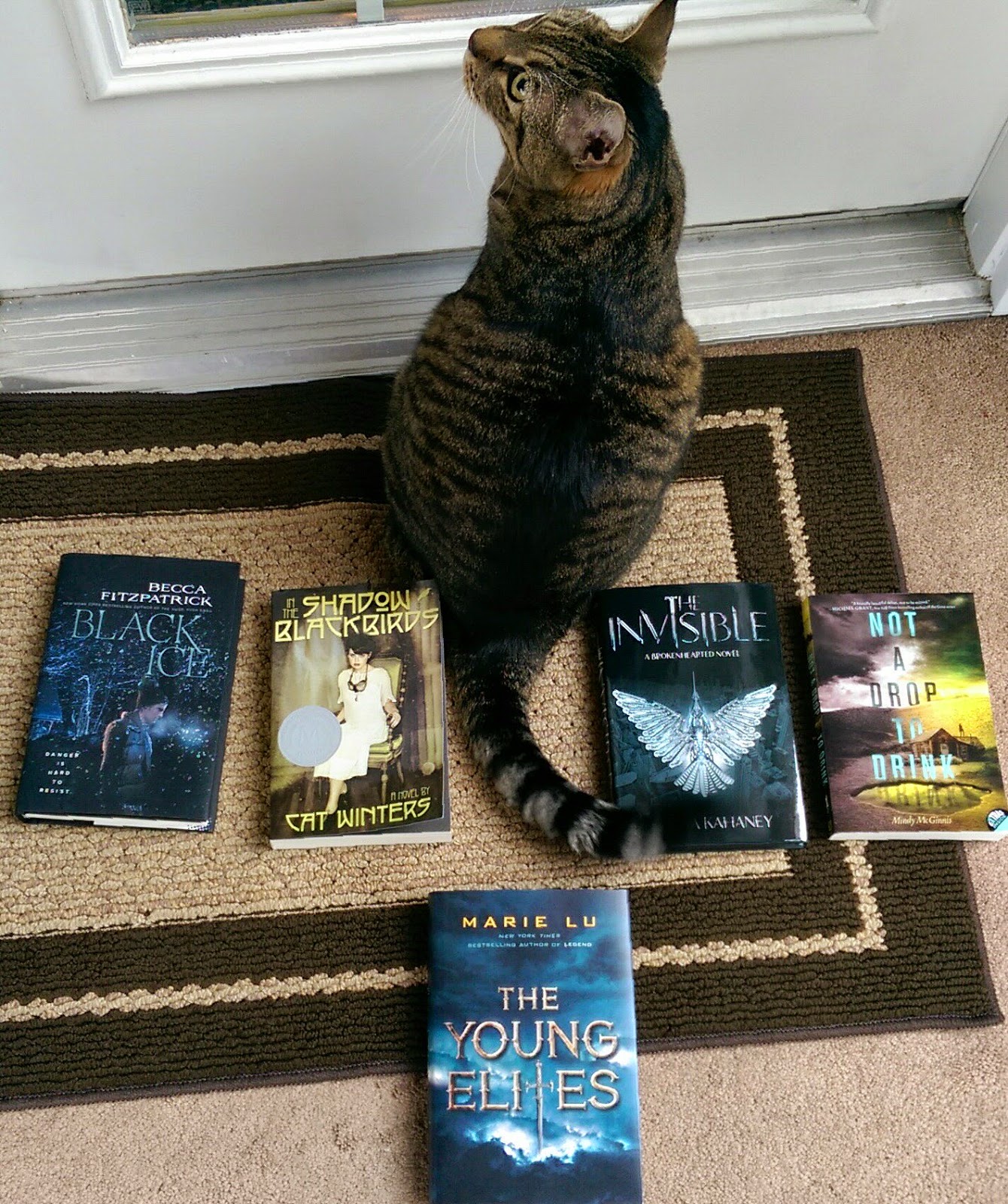 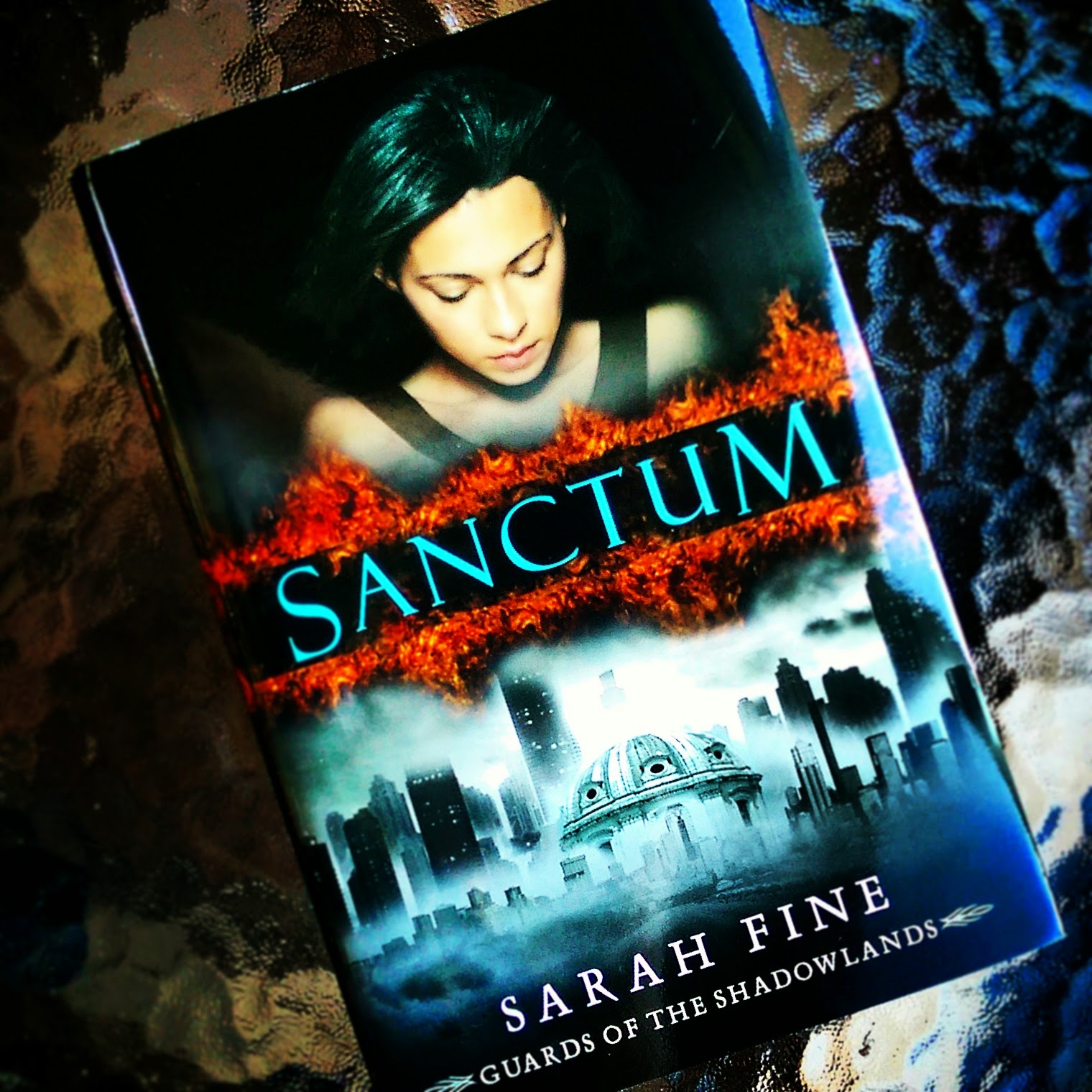 
eARCs from Edelweiss and NetGalley 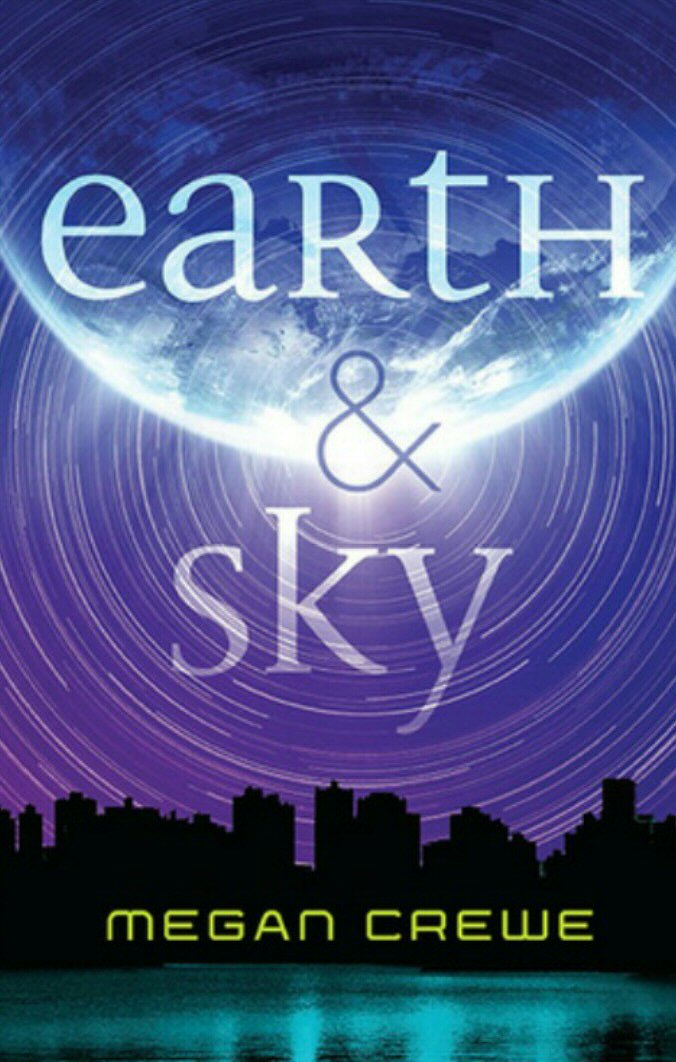 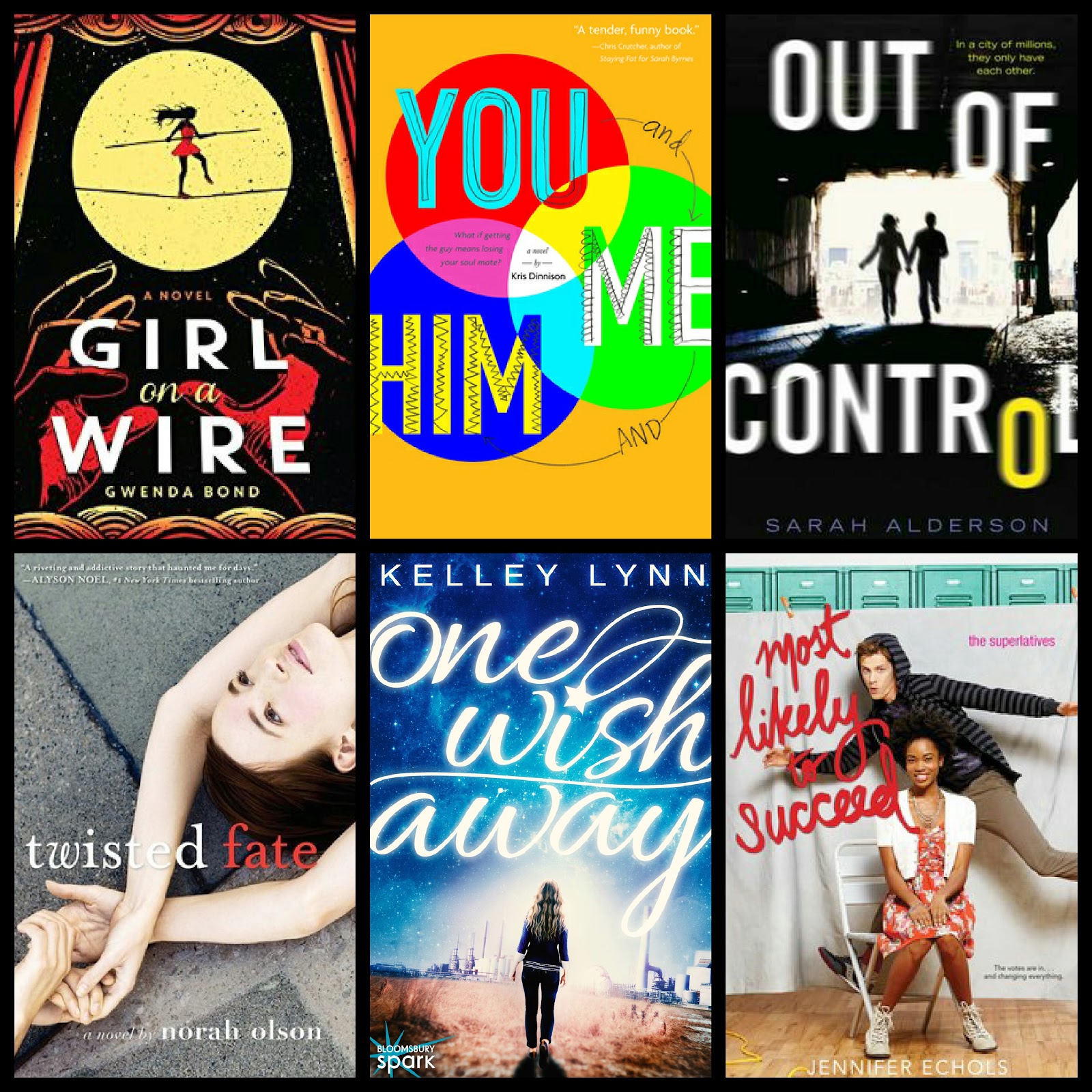 This week I read This Shattered World by Amie Kaufman & Meagan Spooner.
Below is a quick "review". It's pretty much just my immediate reaction after reading it and also what you can expect from it. I will post an actual, full review later, but this is just a sneak-peek. This is what I posted on Goodreads seconds after I finished reading: 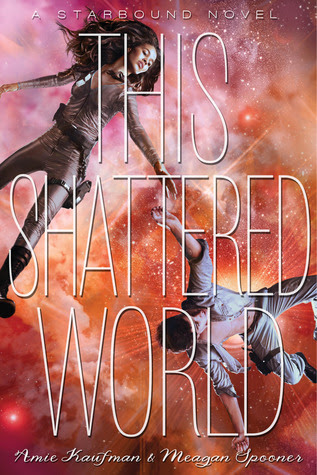 Oh, YEAH!!! It was awesome. This is some seriously kick-ass sci-fi with tons of action, great new characters, familiar faces from the first book and even more star-crossed romance. While this is the second book in the Starbound series, it is a new story set within the same world. It takes place on a different planet with different characters and a new story, BUT, about halfway through the book, the plotlines and characters from book one cross over. Yes. That means Tarver and Lilac. I won't say too much, but you will get a chance to catch up with them. The second half of This Shattered World absolutely explodes with action and excitement. At first, I was thinking that I liked These Broken Stars better, but as I read, I got totally wrapped up in This Shattered World and fell in love with it. I already can't wait for the next book. It's a little too early to post a full review, but soon I will. Soon... 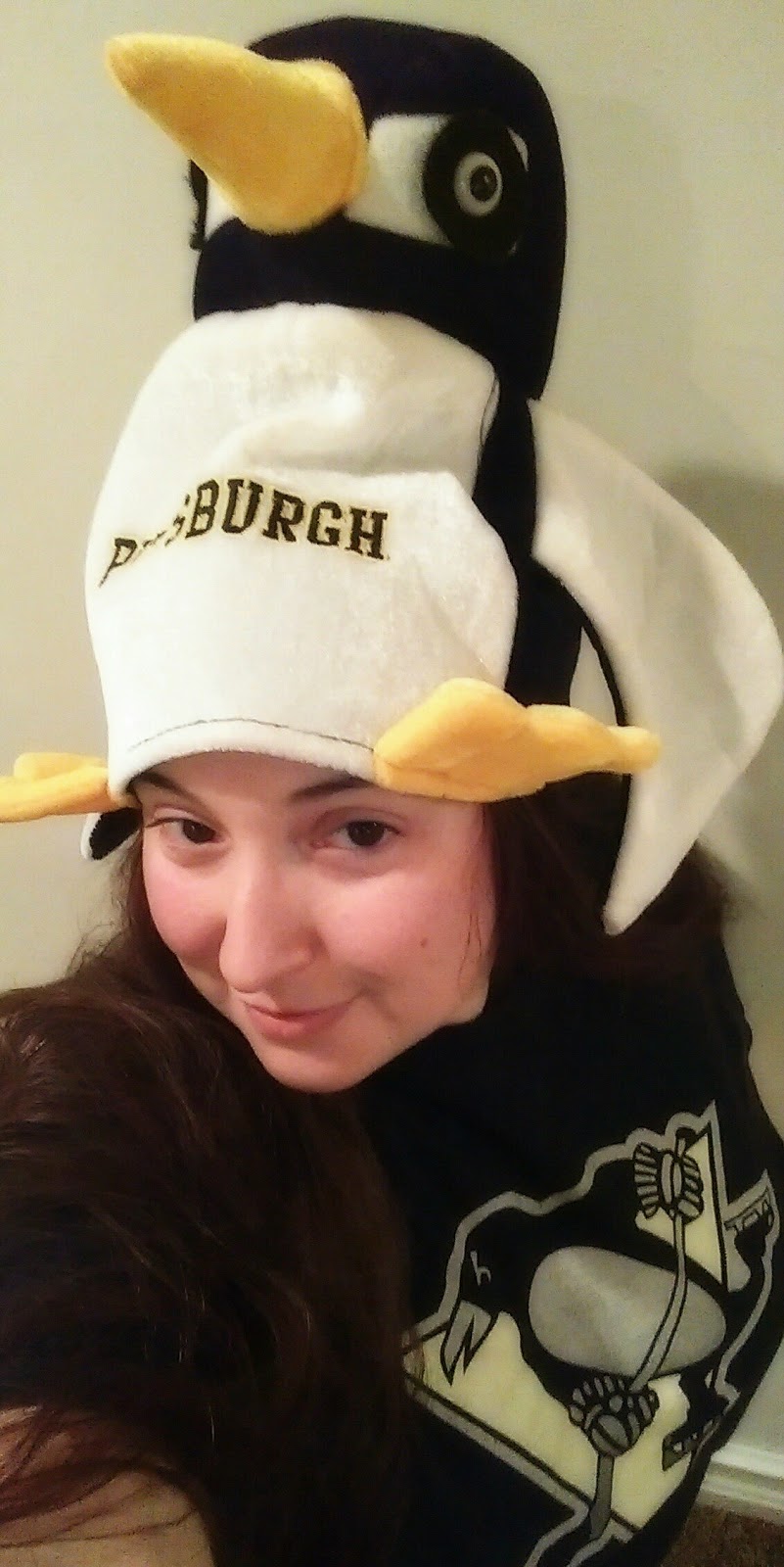 How was your week?

What did you add to your shelves?

Posted by michellesminions at 10:22 AM