This week's Top Ten Topic is, "Ten newer series I want to start (newer=within the last two years)". Of course, there are quite a few I wish I could have started, so I narrowed it down to series in the last two years or so that have no more than two books released so far. I also narrowed it down to series that I actually own at least the first book. I bought all of these books with the best of intentions, I just buy so many and often get behind. So, here are the ten series I really, really want to read (and I really, really have to make time for): 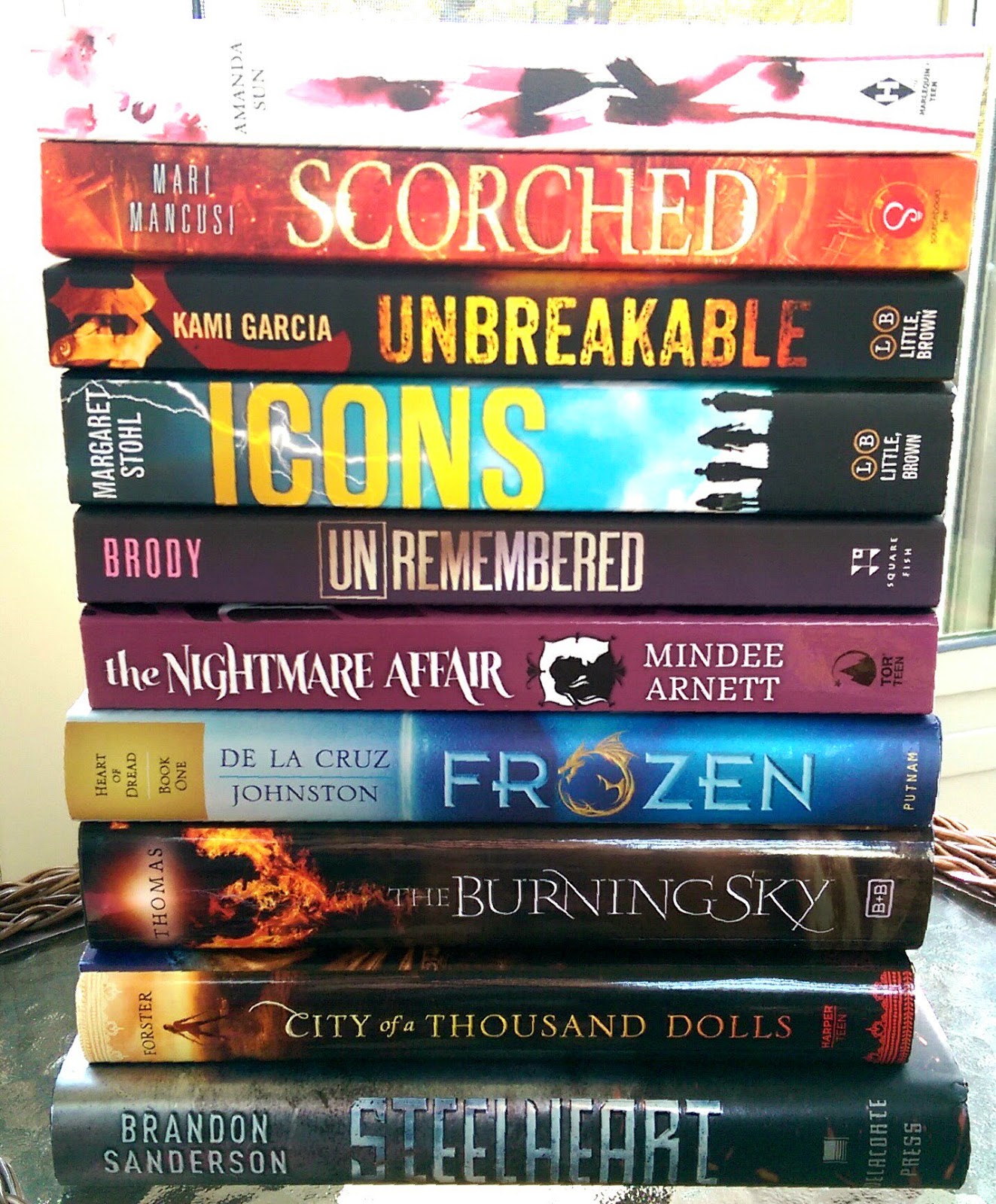 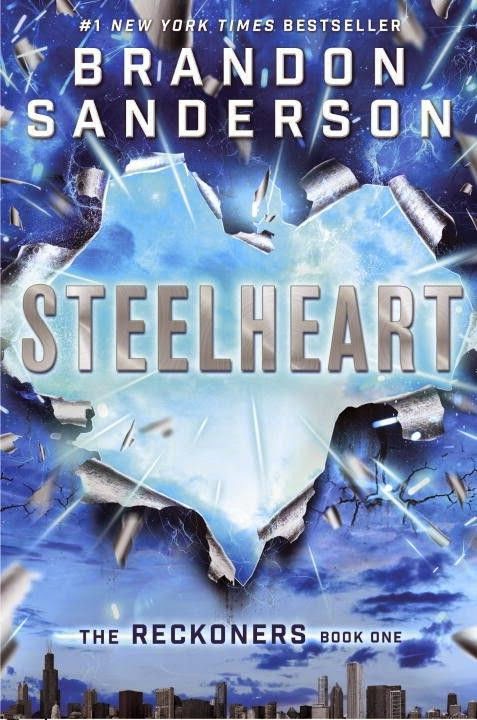 I don't know why I didn't read this when I bought it a year ago (it's available in paperback now). I love dark superhero books and I heard so many great things about it. It got buried in my piles. Book two, Firefight, will be released in January and I hope to have book one read before then. 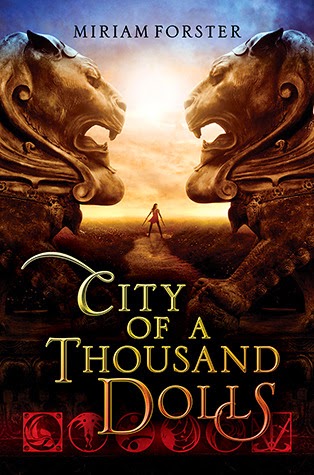 This fantasy series sounds absolutely perfect. Fantasy, diverse cultures, mystery...and it's a about a girl who can talk to cats. PERFECT! I need to read it. I have a hardcover, the paperback will be available November 4th as will the sequel, Empire of Shadows.

The Burning Sky (The Elemental trilogy) by Sherry Thomas 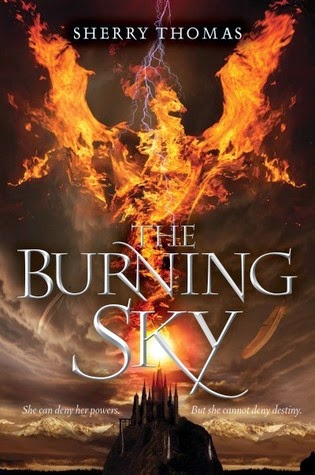 I've wanted to read this for a while. This book has been described as "brilliant" by so many people. It's available in paperback and book two, The Perilous Sea, is also available. 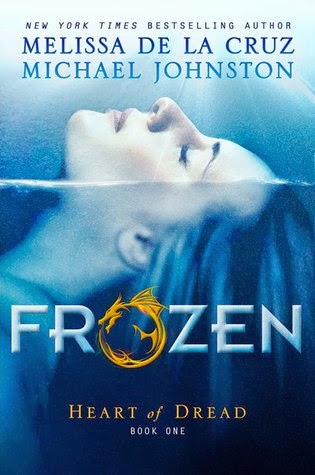 Yes, another fantasy. This one is a dystopian fantasy set in New Vegas, and there be dragons in it. I love Melissa de la Cruz and I really want to read this. It's available in paperback now and book two, Stolen, will be released November 18th.

The Nightmare Affair (The Arkwell Academy series) by Mindee Arnett This is about a girl living in a boarding school who is literally a nightmare. It sounds like so much fun and I really enjoyed Mindee Arnett's other book, Avalon. The second Arkwell Academy book, The Nightmare Dilemma, is available in hardcover.

About a girl with amnesia who survives a plane crash and somehow ends up with superhuman abilities. Sounds awesome yet it's been in my tbr pile for a while. Book two, Unforgotten, is available in hardcover. I've been meaning to read this dystopian, sci-fi-thriller for a while. Book two, Idols, is available in hardcover. I see that this has been compared to Supernatural, which sounds perfect for me. I meant to read it like, 100 times, but I just haven't done it yet. Book two, Unmarked, is available in hardcover. I have people telling me how much they loved this book about dragons, dragon hunters and a fiery future, so I'll definitely be reading this series as soon as possible. Book two, Shattered, is available in hardcover. 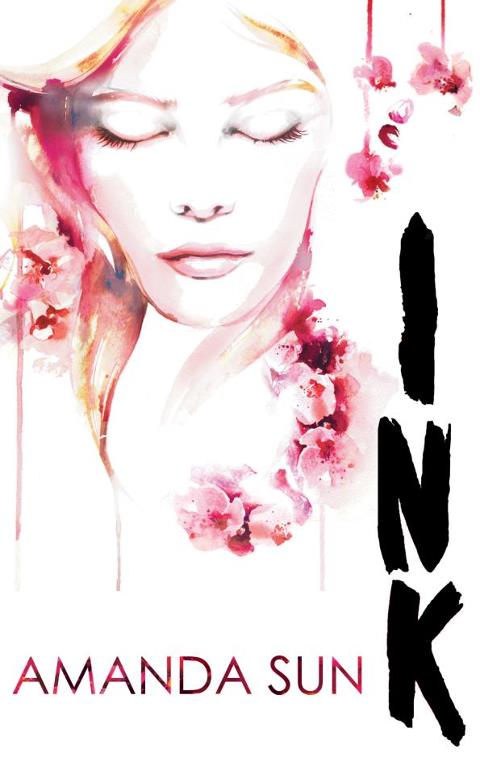 This is a fantasy with modern Japanese culture and ancient Japanese mythology, and it sounds amazing! I must read it. Book two, Rain, is available in paperback.

Hopefully I'll get to read these soon!

Did you read any of these?

What series do you want to start reading?


Posted by michellesminions at 9:51 PM